EUEA supports the development of infrastructure for charging stations 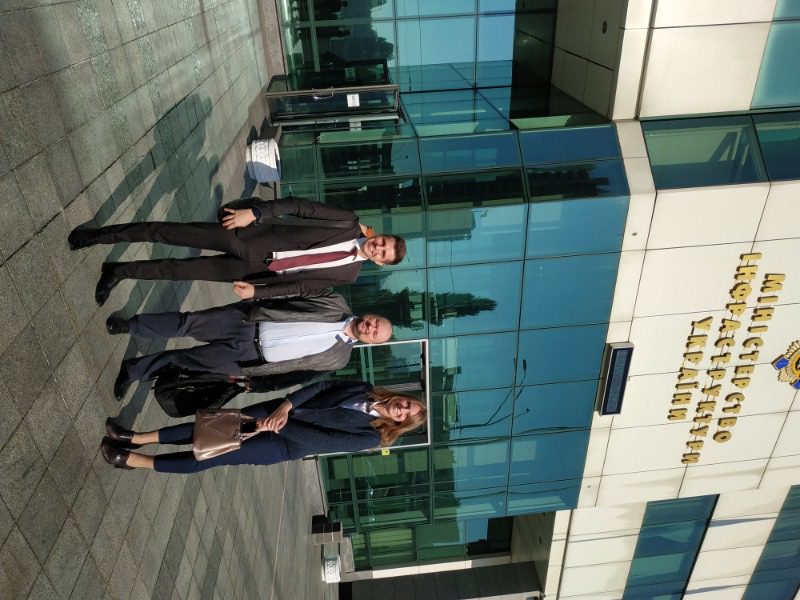 The European-Ukrainian Energy Agency, along with our members, supports the development of a transparent, competitive and organizationally simple infrastructure for charging stations for electric vehicles. One of the initiators of such infrastructure development was the representatives of DTEK, which implement the “Strum” project – network of charging stations in Kyiv, and in practice encounter the imperfection of the system of conducting business for the provision of services for charging electric transport.

The Ministry of Infrastructure of Ukraine supported the initiative and the need for the growth of infrastructure of charging stations, and together with the office of support for reforms – BRDO developed the Concept of development of the Concept as a guideline for the development of this sphere. However, the concept caused a lot of controversy among market participants that were discussed during the working meeting on October 16 at the Ministry of Infrastructure.

As a result of this working meeting, it was agreed before November 2 to send all proposals in writing to improve the concept.

The main thesis “For” and “Against” are given in the table in Ukrainian language at the following link: http://euea-energyagency.org/uk/novyny-ta-podiyi/dosyagnennya-ta-diyalnist-euea/1632-jeuea-pidtrymuje-rozvytok-infrasrutkutry-zarjadnyh-stanci