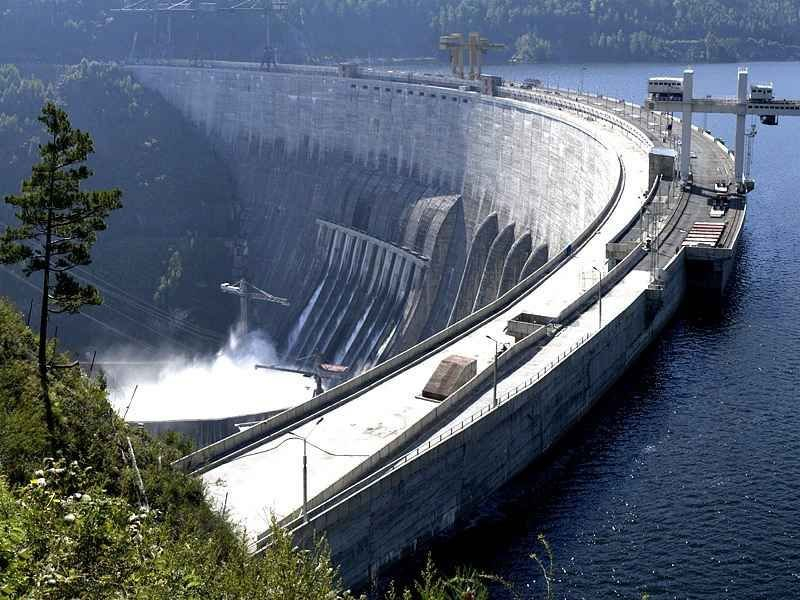 The Ministry of Energy and Coal are looking for potential sites for implementation of pilot projects on the implementation of Smart Grid technologies in 0.4-110 kW electric networks. As a result of Smart Grid technology, it is expected to create a fundamentally new electrical network with high efficiency in managing its operating modes as well as attracting consumers to the demand management process. More

Renewable energy has created jobs for more than 10 million people around the world. In particular, in 2017, an additional 500 thousand new jobs appeared in this area. Most people are employed in solar power, namely 3.4 million. Bioenergy accounts for about 3 million jobs, of which almost 2 million are in the field of liquid biofuels production. About 1.5 million people found work at hydro power plants. 70 per cent of all jobs are created in the following countries: United States, China, India, Japan, Germany and Brazil. More

During the last fiscal year, the World Bank Group has provided record $ 20.5 billion for project funding connected to greenhouse gas emission reduction, clean energy and climate change prevention. Interestingly, the major credit institutions of the World Bank Group: the International Bank for Reconstruction and Development (http://www.worldbank.org/en/who-we-are/ibrd) and the International Development Association (http://ida.worldbank.org). ) – almost doubled the share of “green” projects from 37 %in 2016 up to 70 % in 2018. More

The water industry is one of the most energy-intensive industries in Ukraine. About 3 billion m3 of excess water is pumped annually during floods. 1 billion UAH is paid for for electricity by State Agency of Water Resources. With the support of the Ministry of Natural Resources and with the direct assistance of the SAEE, the  Water Agency starts pilot implementation of 4 energy service contracts at powerful pumping stations. More

Since the beginning of the year, hydropower has produced 2.1 billion kW of electricity more than in the same period last year, saving 1 million tons of coal. More

SAEE together with the GIZ Project, “Advising Enterprises on  Energy Efficiency “, presented the concept of a new, interactive tool, a web platform for customers and service providers in the area of energy efficiency, for business and the public. Within a month, the GIZ project will accept proposals for improving the concept of the platform. More

Where is the investment nurse for green energy? Or how the state “takes care” of investors

A meeting of the Subcommittee on Rent Payments, Environmental Tax and Taxation of AIC of the Committee of the Verkhovna Rada of Ukraine on Finance, Tax and Customs Policy regarding Draft Law №5600